Mr. Kearns has been our Executive Vice President, Vinyls Chemicals since April 2018. Prior to joining Westlake, from 2008 to April 2018, he was a member of the Executive Committee at Solvay S.A. in Belgium. From 2013 to 2018, he had responsibility for Solvay’s advanced materials business cluster, as well as its corporate research organization and its North America region. From 2008 to 2012 he was responsible for overseeing Solvay’s Asia-Pacific businesses, including its vinyls operations in the region. Prior to that, from 2004 through 2007, he was President of Solvay Advanced Polymers in the United States and earlier, from 2001 through 2003, he led Solvay’s performance compounds business unit. Since beginning his career with Solvay in 1986, he has held a series of manufacturing, technical, corporate development, marketing and business management positions in the United States, Europe and Asia. Mr. Kearns holds a bachelor’s degree in Chemical Engineering from the Georgia Institute of Technology and an MBA from Stanford University. 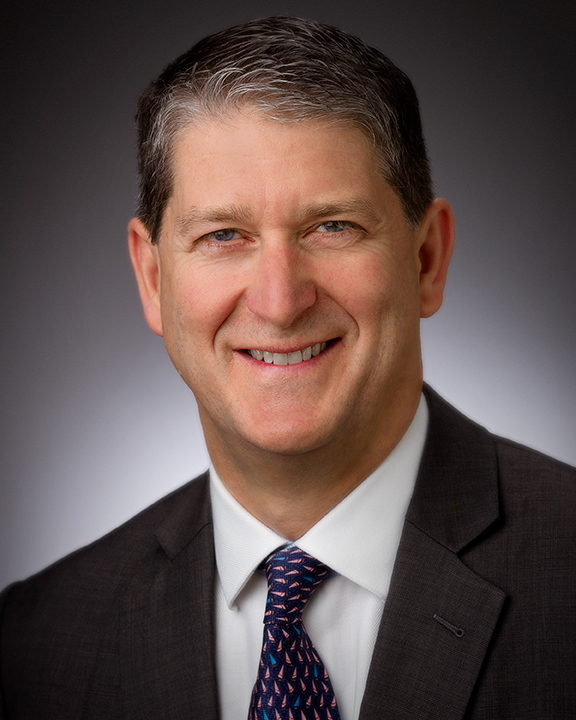