Mr. Chao has been a director since August 2018. Mr. Chao is the Managing Director of Tanglewood Property Management Company, an affiliate of our principal stockholder, a position he has held since October 2018. From March 2015 to October 2018, he was with New York Public Radio, as the organization’s Vice President of Partnerships and New Business from March 2015 to June 2016, Senior Vice President of Business and Strategy from June 2016 to August 2017, and Chief Operating Officer from August 2017 to October 2018. Mr. Chao was previously in the strategy and finance practice at McKinsey & Company where he advised energy and commodity companies, beginning in 2004 and ending his tenure as a partner in 2013. From 2000 to 2002, he was a financial analyst at the Company. He is the son of Albert Chao, the nephew of James Chao and Dorothy C. Jenkins and the cousin of David Chao. Mr. Chao received a bachelor’s degree in chemical engineering from Rice University and an M.B.A. from the Massachusetts Institute of Technology. 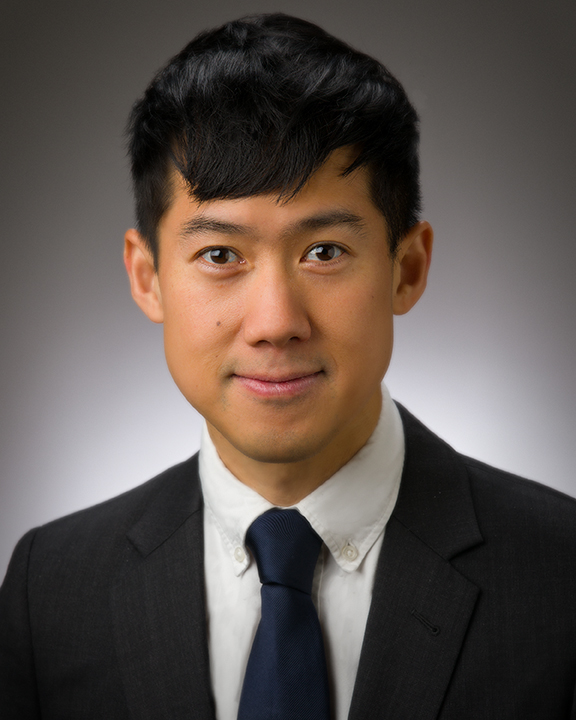