Mr. Sheets has been a director since January 2018. Mr. Sheets served as Executive Vice President and Chief Financial Officer of ConocoPhillips Company from October 2010 to February 2016. Mr. Sheets was associated with ConocoPhillips and its predecessor companies for more than 36 years and served in a variety of roles, including Senior Vice President of Planning and Strategy and Vice President and Treasurer. He began his career with Phillips Petroleum Company in 1980 as a process engineer. Mr. Sheets also serves on the Board of Directors of Enerplus Corporation, the Board of Directors of Schlumberger Limited and is a former director of DCP Midstream Partners LP. Mr. Sheets received a bachelor’s degree in chemical engineering from the Missouri University of Science and Technology and an M.B.A. from the University of Houston. Mr. Sheets is a member of the Board of Trustees at the Missouri University of Science and Technology. 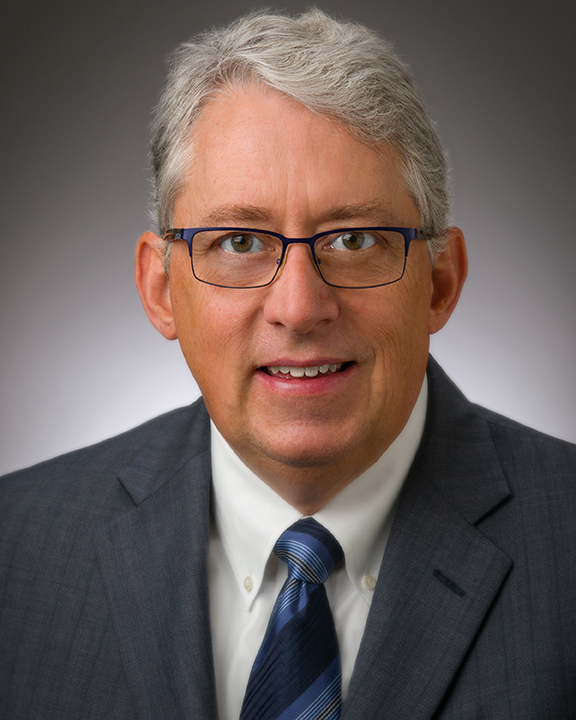