Mr. Northcutt held positions with various levels of responsibility at El Paso Energy and its predecessor, Tenneco Energy, including supervision of pipeline supply and marketing as well as regulatory functions. He began his career with Tenneco Oil Exploration and Production in 1982, working in the areas of drilling and production engineering. Mr. Northcutt holds a Bachelor of Science degree in Petroleum Engineering from Texas Tech University and is a Registered Professional Engineer on inactive status in the State of Texas. 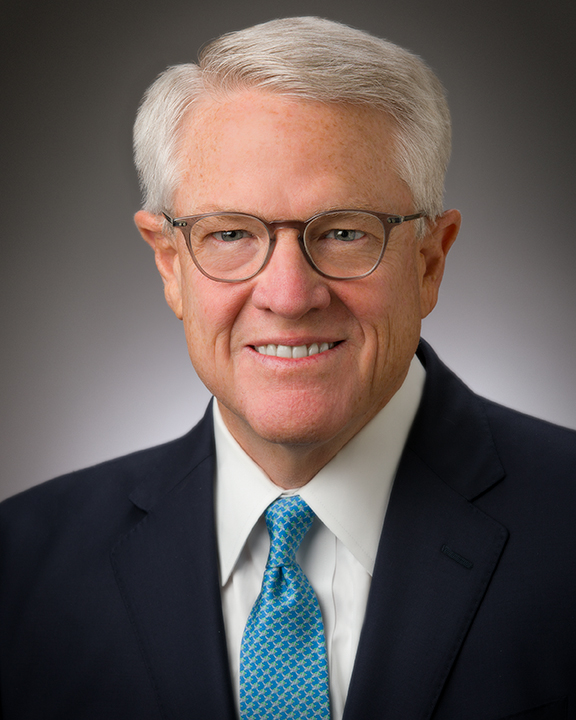